When it comes to deciding what the exact year is, Biblically, we find ourselves struggling with timelines, calendars and events very often. We know for a fact that the Flood happened in 1656 after creation. And we're pretty sure this is about the year 2018 after Christ's birth. But there's a lot of dispute about the time between these numbers. We can make an educated guess, but how can we be sure? Everyone has got his own timeline and everyone is right in his own mind. How can we know that the earth is nearing its 6000th birthday and that the last millennium is about to start? What if I told you there is a way to be sure?
The Coming Prince
Sir Robert Anderson, from Scotland Yard, did an awesome job calculating the prophecy from Daniel 9 with the prophetic calendar. This calendar has 360 days and was inferred from diverse passages in Daniel and Revelations (chapter 11:3, 12:6, 13:5). He wrote this in 1876 and since then this book has made an enormous impact on the theological and eschatological world. Read the better part of his book here or buy the book yourself. His big discovery was that if we count according to the prophetic calendar and take a day for a year (as Ezekiel does in Ezekiel 4:4-6), that the 69 weeks (483 years) mentioned in Daniel would start with the decree from Artaxerxes and end on the exact day that Jesus rode into Jerusalem on a donkey, on the 6th of April, 32 AD. With this date, we have a starting point that is rock solid. Anderson proved that this is the moment that Jesus fulfilled a big prophecy. If you find difficulty following me through, make sure to read the full details here or here. 4 days later, an even bigger prophecy was fulfilled (that's on the 14th of Nisan). But let's take the 10th of Nisan(that's the 6th of April) as a starting point and see where we end up.

The Enoch Calendar
When we look at 2 Peter 3:8 and apply this to Exodus 12:3-6, we see that just like the model in Exodus, Jesus also waited 4 days (4000 years) to give His life for the sins of mankind on the 14th of the Hebrew month of Nisan. When we then take 2 Peter 3:8 in account again, while reading Hosea 6:2, we see that after 2 days (2000 years) He will revive us. So, what happens when we take the fulfillment of Daniel's prophecy, and use this as our starting point? If we just add 2000 years, we end up in 2032. Well, that could of course be a very significant year. But it would be strange to do that, because Anderson already used the prophetic calendar of 360 years to prove that Daniel's prophecy had to be interpreted God's way. If we calculate with the prophetic calendar, we end up in 2003. Well, nothing that made a big impression happened back then. Not that I could think of. But recently, some Israeli archeologists deciphered a very important copper scroll with a perhaps even more interesting calendar on it. A calendar that was already known to mankind, with 364 days instead of 365. It's also known as the Enoch Calendar, as he mentions it in his book (Enoch 74:1-4, R.H. Charles' translation). What happens when we use this calendar, takes prophecy to a whole new level!

"But thou, O Daniel, shut up the words, and seal the book,
even to the time of the end: many shall run to and fro,
and knowledge shall be increased." (Daniel 12:4, KJV)

Revelation 12 sign
If we take 2000 Enochian years (2000x364 days), we have 728,000 days. When we use an online tool that seemingly corrects even the Julian/Gregorian discrepancies) that adds this number of days to April 6th, 32 AD, we end up in June 15th, 2025. Check for yourself here. Well, that brings us close to today, but why is that such a big deal? Well, when you take in account that last week of Daniel 9 (the 70th week that was never fulfilled), we have to count 7 years for the great tribulation mentioned in Matthew 24. If we subtract 7 Enochian years, we end up on June 24, 2018. Check here and see for yourself. Well, well, well.. That's close to today! But what's even more interesting, is that this date is exactly 9 Enochian months away from the Revelation 12 sign last September 24th, back in 2017! Because remember, if one Enochian year is 364 days, half an Enochian year is 182 days. And a quarter is 91 days. Take three times 91 days and you have 9 Enochian months. That's 273 days. Add that to September 24th and lo and behold.. See for yourself here!

Conclusion
"Wait".. You might say. "Why suddenly use the Enochian calendar to prove your point and not take into account the 360-day calendar that Anderson used?" Well, that's a valid question and perhaps this might have to do something with the way God deals with the Jews and the gentiles. He might have used the 360-day calendar to fulfill His prophecies for the Jews, all the way up to 32 AD. Then, as the Jews rejected Jesus in Luke 19:39-44, He might have switched back to the Enochian calendar (remember, Enoch was also a gentile! There were no Jews before Abraham was born!) and pick the prophetic calender up again when that final week of Daniel 9 begins. We see that clearly in the parts of Revelation that I previously mentioned. Another thing to this timeline is that this date might be very close to the true Pentecost of 2018, if we take a leap month into account. Because, in contrast to the Hillel II calendar that the Jews now use, technically the Barley has to be ripe in the entire land of Israel in order to start the new year (read Exodus 12:1-2 and Leviticus 23:10-11). If there is no harvest, how can the Jews offer their firstfruits? Read more about this here. There are some orthodox Jews that claim the barley wasn't ripe enough this year and a leap month should have been added. This would mean that Pentecost would be roughly a month later. I'm not sure this is a valid assertion, but still.. It seems so much is converging. No. I'm not setting a date in the sense that I'm 100% sure something will happen. I'm just calling your attention to this and I hope for the rapture to occur then. If not, this was probably just one of my many speculations. But I don't care. I just want to be with Him soon. Don't you? : ) God bless! 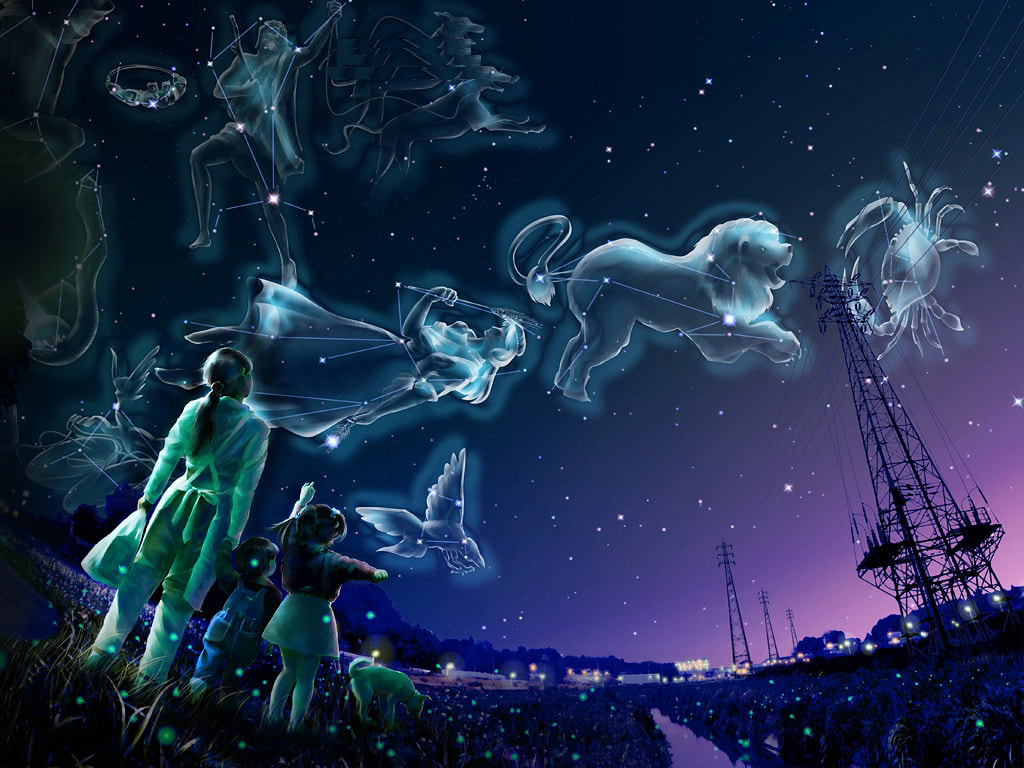